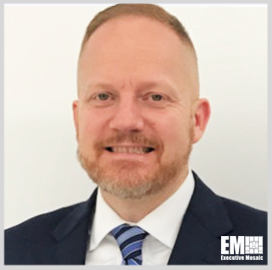 He is the co-founder of investment management firm Blackvest Capital and crowdsourcing company TruthSetter.